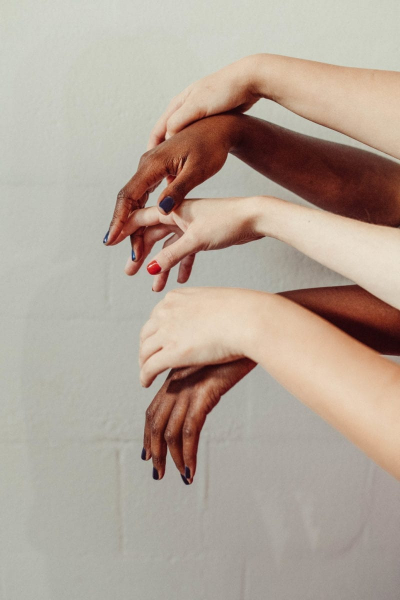 Recognized annually on June 19, Juneteenth marks the federal order to free slaves in Texas on June 19, 1865. While Juneteenth has historically and primarily been celebrated by Black communities, the day marks an important moment in our nation’s history. It offers an opportunity for all Americans to learn more about the history of slavery in the U.S., the specific structures of racism that followed Juneteenth and today’s ongoing fight for justice.

Here’s a brief look at the history of Juneteenth, its significance and ideas for how you can recognize this important day in history:

The History of Juneteenth

Though released on January 1, 1863, the Emancipation Proclamation did not automatically free all enslaved individuals in the United States. In states like Texas, slavery continued until June 19, 1865 when federal troops reached Galveston and proclaimed the freedom of enslaved men and women. A year later, on June 19, Black communities organized what we now call “Juneteenth,” a celebration of freedom that involved religious services, community activities, musical performances and big feasts.

Throughout time, strawberry soda, barbecues and baseball became special hallmarks of the events, and Juneteenth adopted key focuses such as an emphasis on prayer, education and self-development.

How to Honor Juneteenth Today

The National Museum of African American History and Culture writes, “The legacy of Juneteenth shows the value of deep hope and urgent organizing in uncertain times.” Though anti-racism education should be a consistent part of our lives, Juneteenth offers us a distinct opportunity to pause and dig in further to the history of and struggle for racial justice.

Read a report from the Equal Justice Initiative on Reconstruction in America—the complex history following the earliest Juneteenth celebration—or attend a virtual lecture offered by a respected institution, like the NMAAHC or the National Center for Civil and Human Rights.

The urgent work of racial justice happens when we organize and gather in community to learn. Gather your community—your school, neighborhood or religious community—to honor Juneteenth. Follow Black activists, scholars and artists and engage in calls to action. You can also support organizations working toward racial justice with your time and donations.

Why the Fight for Justice Still Matters

The fight for justice for Black Americans matters. We still live in a society that is riddled with injustice. In the last year, we have witnessed injustice waged against the Black community and a stark rise in anti-Asian hate crimes, both in spite of a supposed increase in awareness about the reality of racism.

Recognizing and honoring Juneteenth presents us with the shared opportunity to recognize where our nation has been and where we would like to go. It is a time to recognize a group of people who throughout history have been overlooked, marginalized, abused, stereotyped, profiled and threatened. It is up to us, not our parents or their parents, to be the change we want to see, which begins with humility and growing in our awareness and understanding of the true history of America and its injustices.

In what ways can you take time to learn about the history of Juneteenth? How confident are you to pursue hard conversations about race and racial injustice? What, if anything, holds you back?